We take a multidisciplinary approach to share the discoveries, methods and culture of science.

We use narrative storytelling, coupled with high-impact visualizations, to bring science to diverse audiences.

We are dedicated to experimenting with content, form, distribution, and audience-building.

The Science Communication Lab is an innovative non-profit organization dedicated to using multimedia storytelling to engage the public, including educational and scientific communities, in the journey and wonder of science.
‍
The Lab is rooted in a ground-breaking partnership between the worlds of science, education, and filmmaking.

The Lab has two core programs: filmmaking and education

The filmmaking arm is the Wonder Collaborative, which is reinventing science filmmaking to highlight the wonder, awe, and diversity of discovery through feature-length and short films and innovative distribution networks.

The education arm includes iBiology, which features the excitement of modern biology in high-quality educational videos available to anyone, as well as the Explorer's Guide to Biology, which is text-based narratives aimed at undergraduate curriculum.

We value equity and inclusion in STEM and many of our initiatives support and amplify the stories of students and scientists from marginalized communities. We approach all of our efforts with a spirit of rigorous evaluation of mission and efficacy.

In 2006, with YouTube still in its infancy, UCSF professor Ron Vale had, at what at the time was, a revolutionary idea. What if eminent scientists recorded seminars on video and shared them online for free to a global community of students and researchers?

Vale called the initiative iBiology and that original seed has now blossomed into a world leader in video science communication, known for innovation and impact. 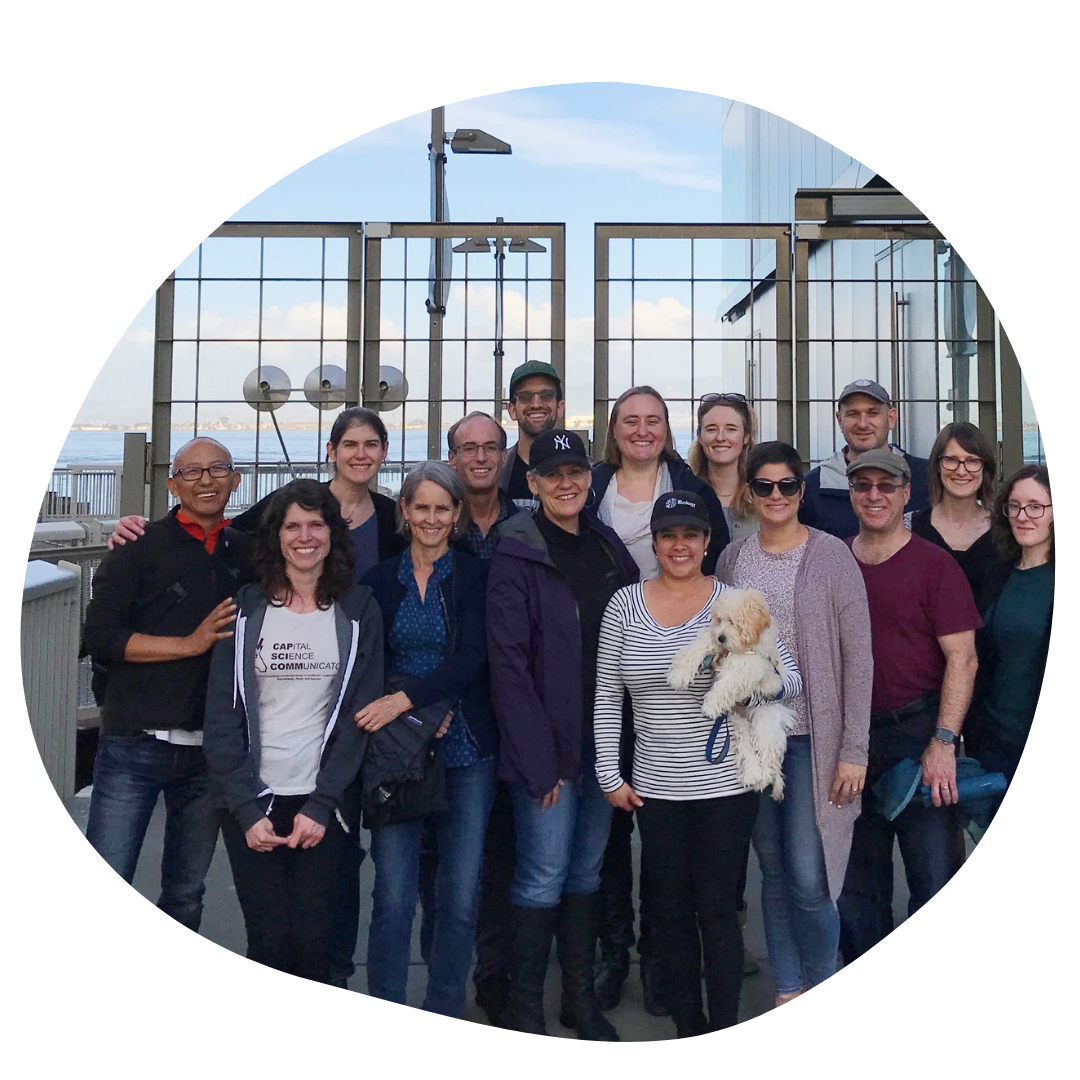 Over the last 5 years, numerous federal grants, strong foundational support, and success in the educational and entertainment markets have enabled a new array of content that has formed the backbone of the Science Communication Lab. The Lab brings together its educational arm iBiology and the Explorer's Guide to Biology with its filmmaking arm the Wonder Collaborative in an integrated and unifying structure.

In education, iBiology has expanded its mission by adding a suite of online professional development courses. It is now experimenting with short films produced for classroom use at the undergraduate and graduate levels. Most recently, the Explorer’s Guide to Biology was launched to re-imagine written and video resources for undergraduate biology education. In filmmaking, the Wonder Collaborative was created to produce content for the general public, including feature-length documentary films. 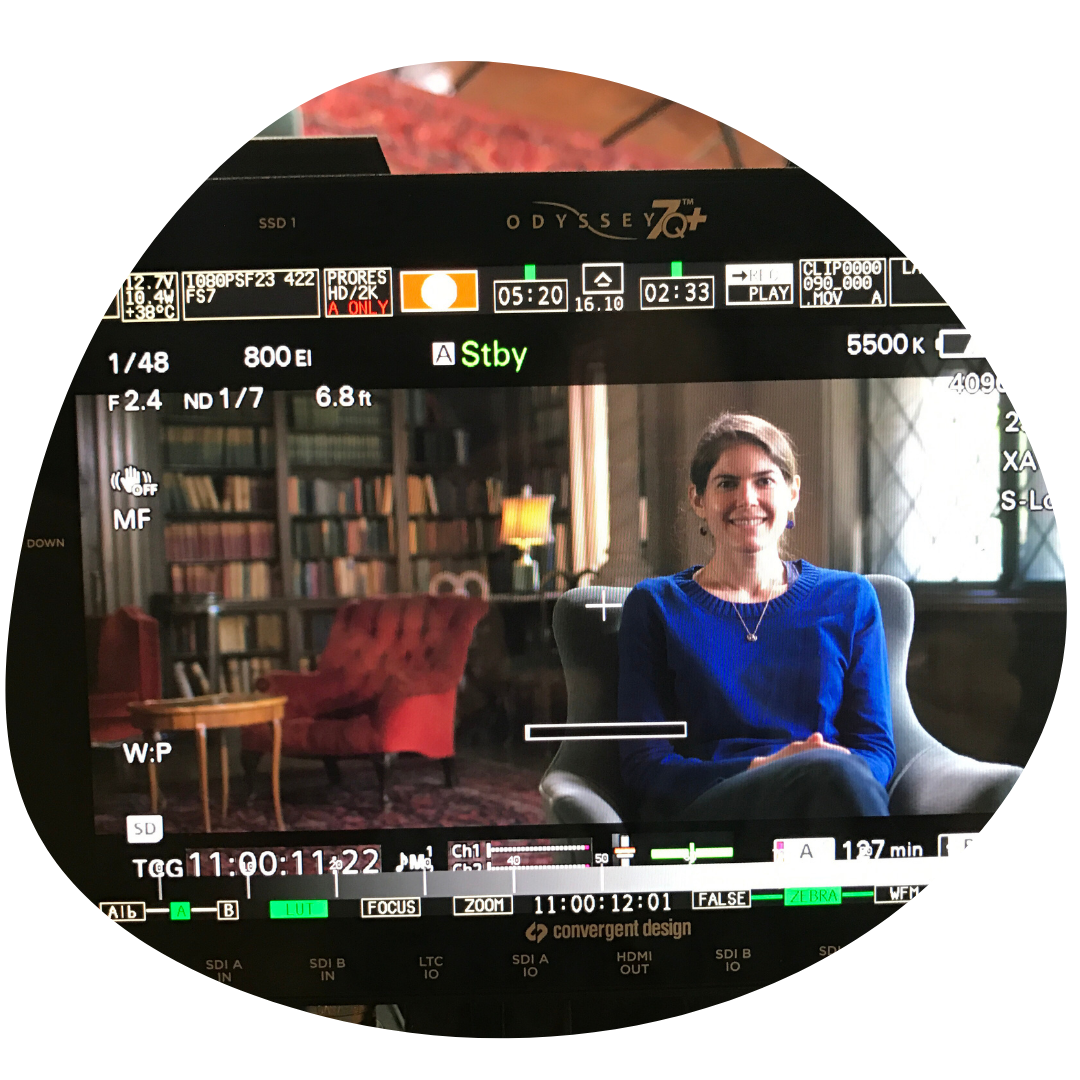