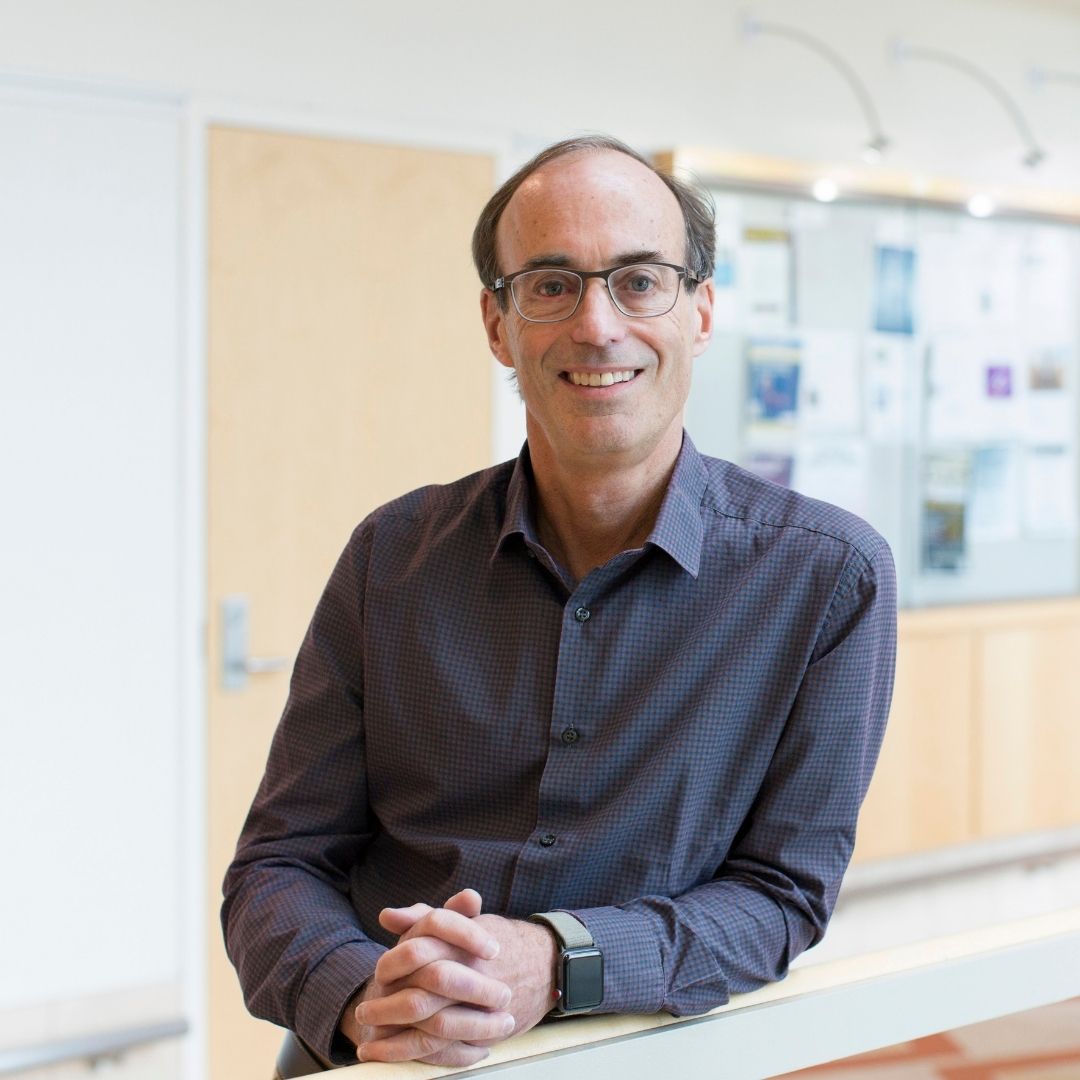 Dr. Ron Vale founded iBiology in 2006. Vale is the Executive Director of Janelia Research Campus and a Vice President at HHMI. Previously, Vale spent over 30 years as a Professor at UCSF, and over 20 as an Investigator with HHMI. Vale is a member of the National Academy of Sciences, National Academy of Medicine, and the American Academy of Arts and Sciences, and is a recipient of the Lasker Award in Basic Biomedical Research (2012) and the Shaw Prize in Life Sciences and Medicine (2017). Vale is also active in training and education in India and China. In 2018, Vale started the XBio initiative at iBiology, with the goal of creating free and open-access resources for introductory biology education.