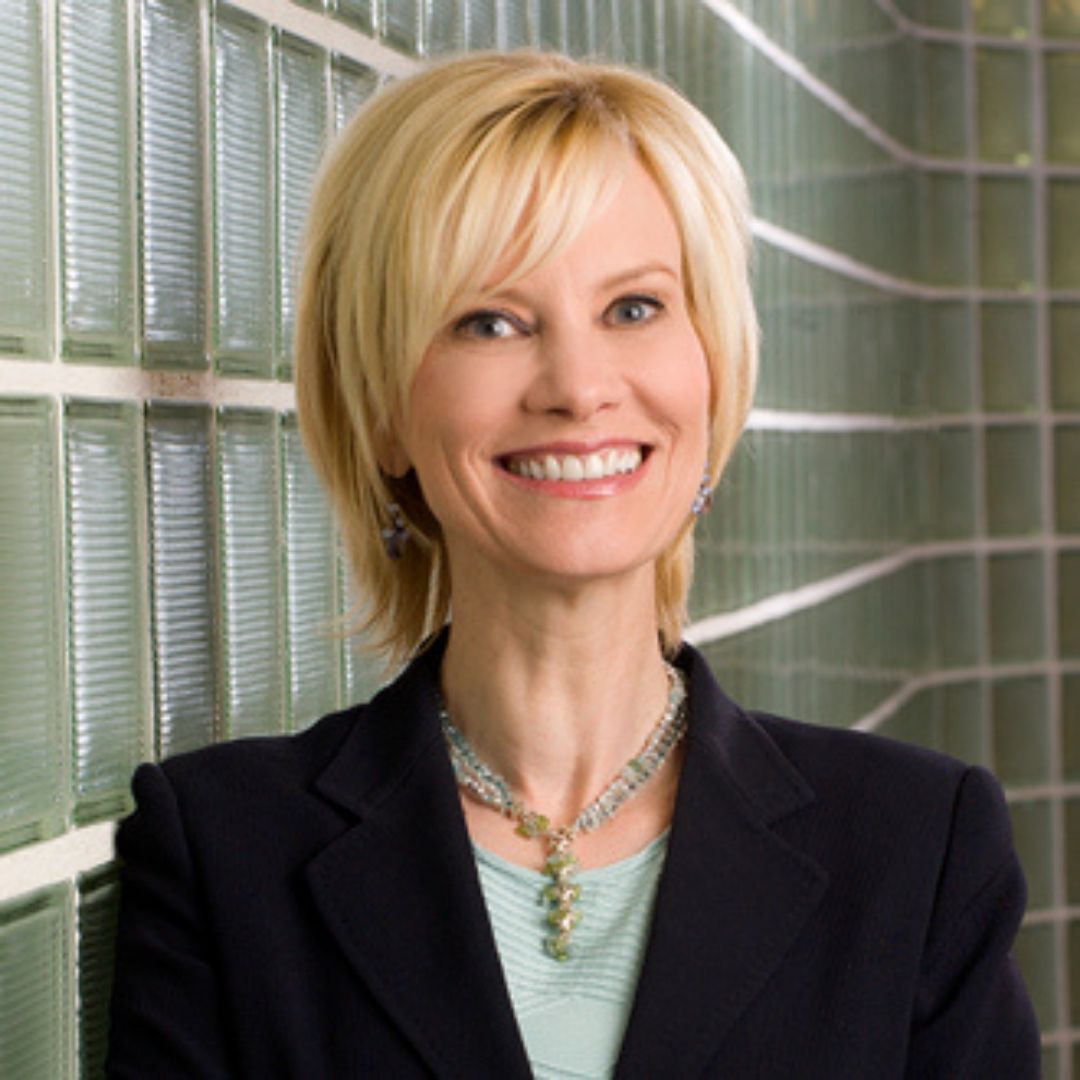 Elizabeth is President and CEO of the Rita Allen Foundation, a venture philanthropy that supports early-career biomedical scholars doing pioneering basic research; fosters public engagement with evidence at the intersection of science and civic life; and builds the effectiveness of the philanthropic sector. The Foundation is especially focused on efforts to foster a culture of civic science, in which broad public engagement with science and evidence helps to inform solutions to society’s most pressing problems. Prior to joining the Foundation in 2009, Elizabeth led New Jersey’s public broadcasting network. She was twice elected by her peers to the Public Broadcasting Service (PBS) Board, where she served on the Executive, Program, Investment and Business Development Committees and as a member of the PBS Task Force on editorial integrity. Elizabeth served as a judge for the MacArthur Foundation’s inaugural 100&Change project and has juried international media competitions, including as Chair of the Japan Prize.