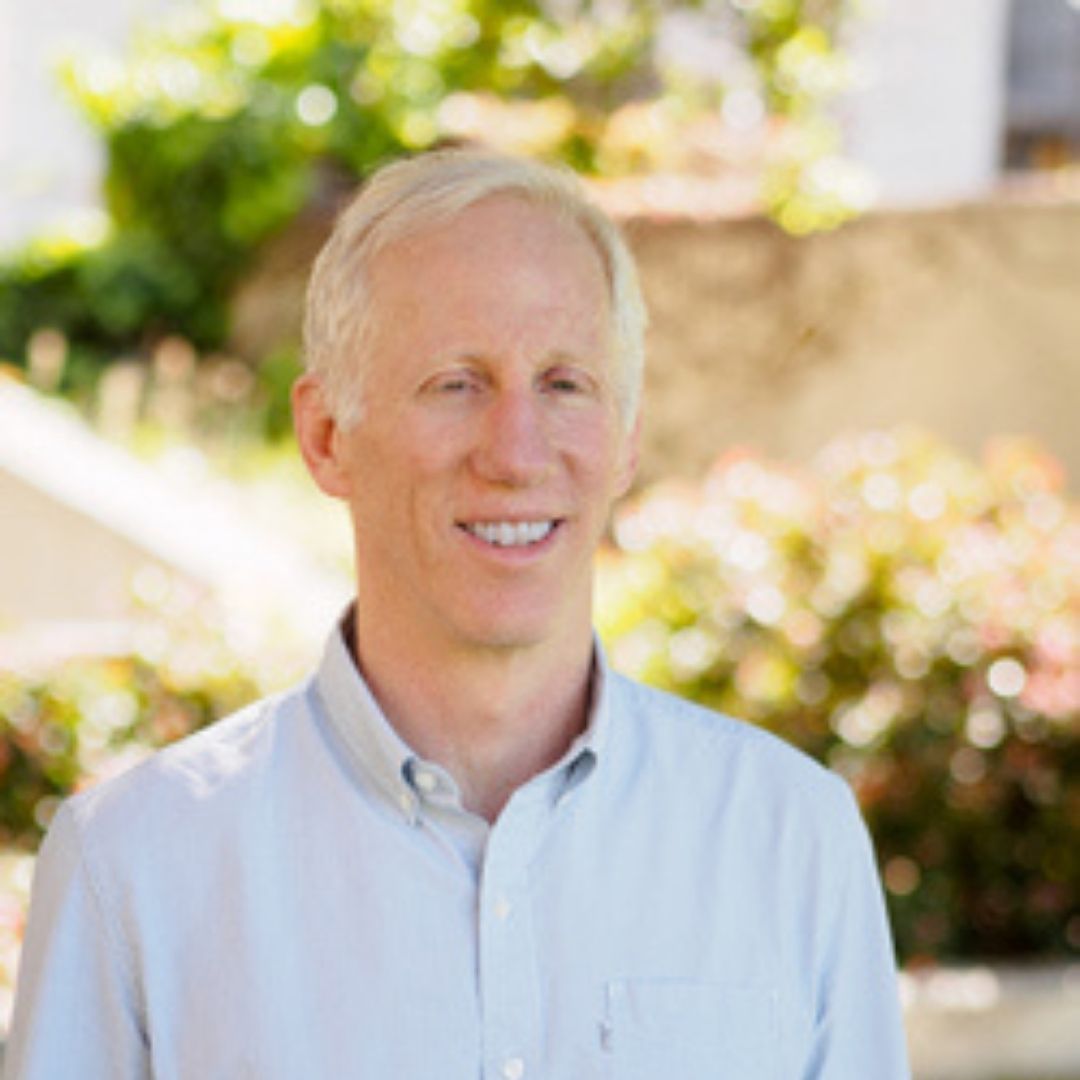 Dr. Douglas Koshland is the Richard and Rhoda Goldman Distinguished Chair in the Biological Sciences and Professor of Genetics, Genomics, and Development at UC Berkeley. He was a scientist at the Carnegie Institution for Science from 1987 and an adjunct professor in the Department of Biology at Johns Hopkins University. Dr. Koshland was a Howard Hughes Medical Institute investigator from 1997-2012, and was inducted into the National Academy of Science in 2010. He is also a Fellow of the American Association for the Advancement of Science. Dr. Koshland has served on numerous Editorial Boards of scientific journals, and is currently the Vice President of the Life Sciences Research Foundation.