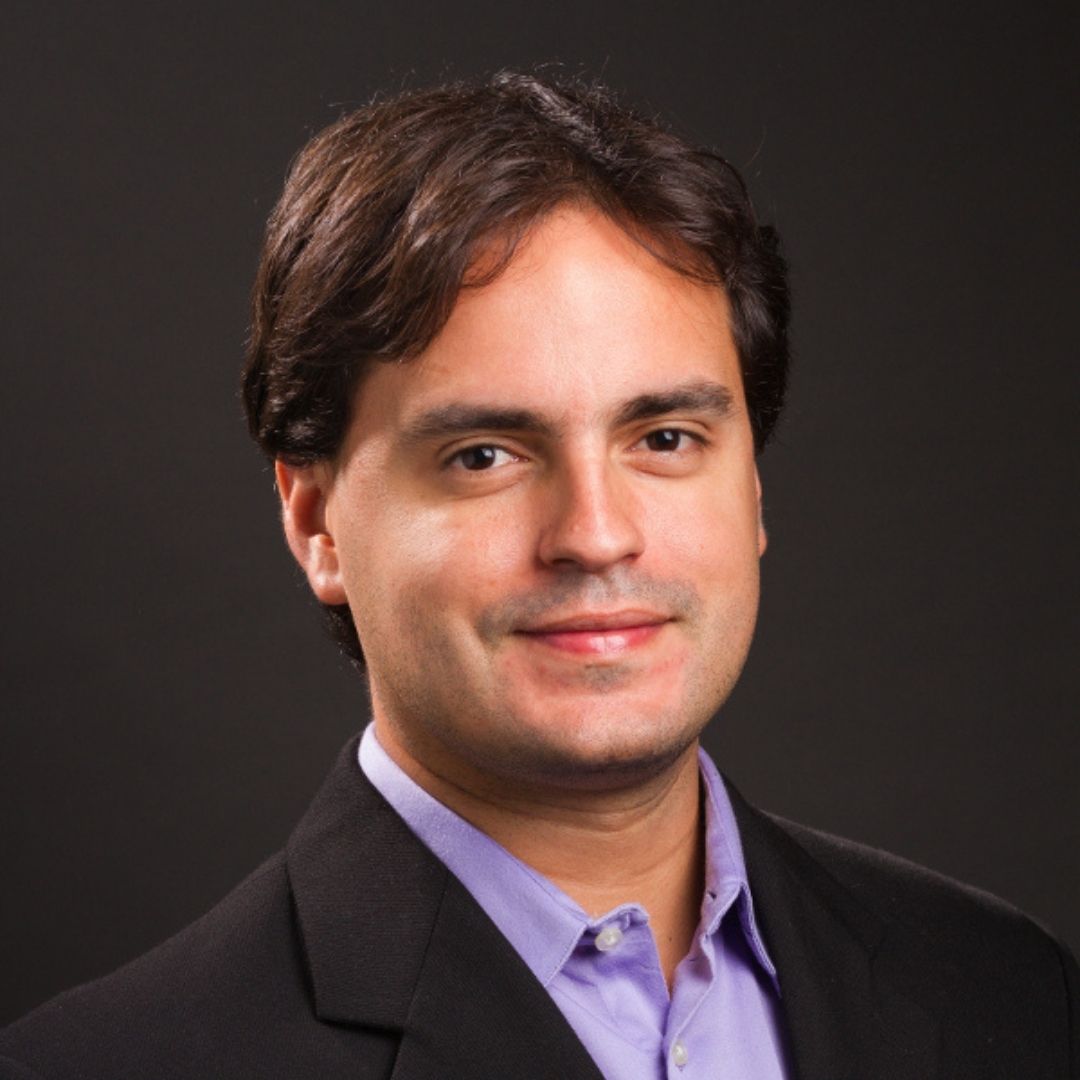 Daniel Colón-Ramos serves as the Dorys McConnell Duberg Professor of Neuroscience and Cell Biology at the Yale School of Medicine. Daniel's lab uses C. elegans to study how the brain forms precise neural connections during development. Born and raised in Puerto Rico, Daniel has also worked to expand access to scientific knowledge, experiences and careers among communities or populations traditionally underrepresented in, or underserved by, the scientific enterprise. In 2006 he founded Ciencia Puerto Rico, a non-profit organization that promotes scientific research and education in the Puerto Rican archipelago and among Hispanics in the US and in Latin America. Ciencia Puerto Rico, with a membership of over 7,000, is one of the largest online mentoring networks for scientists, and has spearheaded a number of initiatives to address recruitment and persistence issues of under-represented minorities. In 2011 Daniel's outreach and research work were recognized by the American Association for the Advancement of Science with their Early Career Award for Public Engagement with Science.