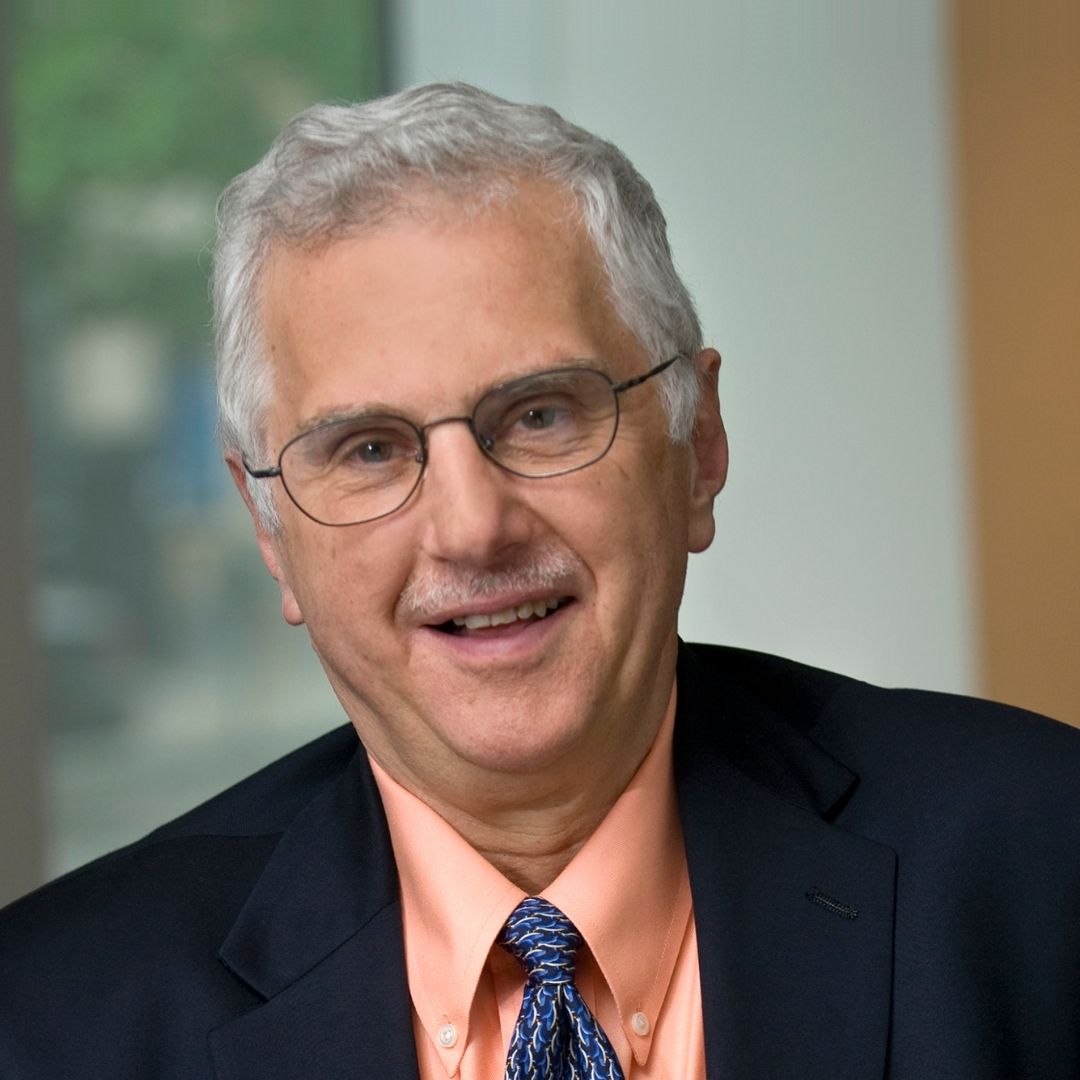 Dr. Bruce M. Alberts is a United States National Medal of Science awardee (2014). He has served as Editor-in-Chief of Science (2008-2013) and as one of President Obama’s first three United States Science Envoys (2009-2011). Alberts holds the Chancellor's Leadership Chair in Biochemistry and Biophysics for Science and Education at the University of California San Francisco, to which he returned after serving two six-year terms as the President of the National Academy of Sciences. Dr. Alberts is noted as one of the original authors of The Molecular Biology of the Cell, a pre-eminent textbook in the field now in its sixth edition. Alberts has earned many honors and awards, including 16 honorary degrees. He currently serves on the advisory boards of more than 20 nonprofit institutions, including the Gordon and Betty Moore Foundation and the Strategic Education Research Partnership.