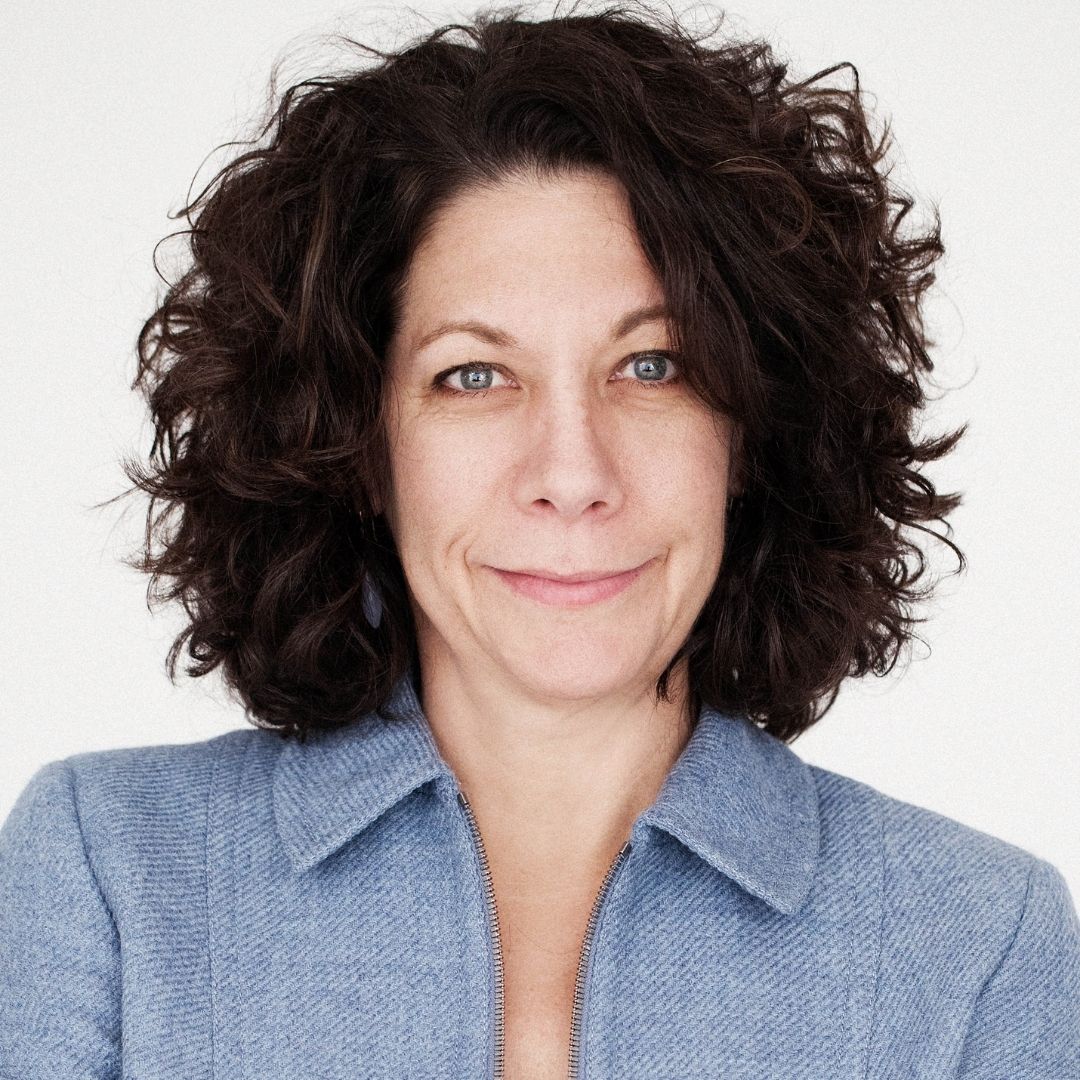 Dr. Bonnie Bassler is a Howard Hughes Medical Institute Investigator and the Squibb Professor and Chair of the Department of Molecular Biology at Princeton University. Dr. Bassler has received numerous awards and honors for her research including a MacArthur Foundation Fellowship (2002), the Theobald Smith Society Waksman Award (2003), American Society for Microbiology’s Eli Lilly Investigator Award (2006), the Wiley Prize in Biomedical Science (2009), National Academies’ Richard Lounsbery Award (2011), UNESCO-L’Oreal Woman in Science award (2012), and the Shaw Prize in Life Sciences and Medicine (2015). Dr. Bassler is a member of the Royal Society, the National Academy of Sciences, the American Academy of Arts and Sciences, the American Philosophical Society, and the National Science Board. Dr. Bassler is a passionate advocate for diversity in the sciences and she is actively involved in and committed to educating lay people in science.