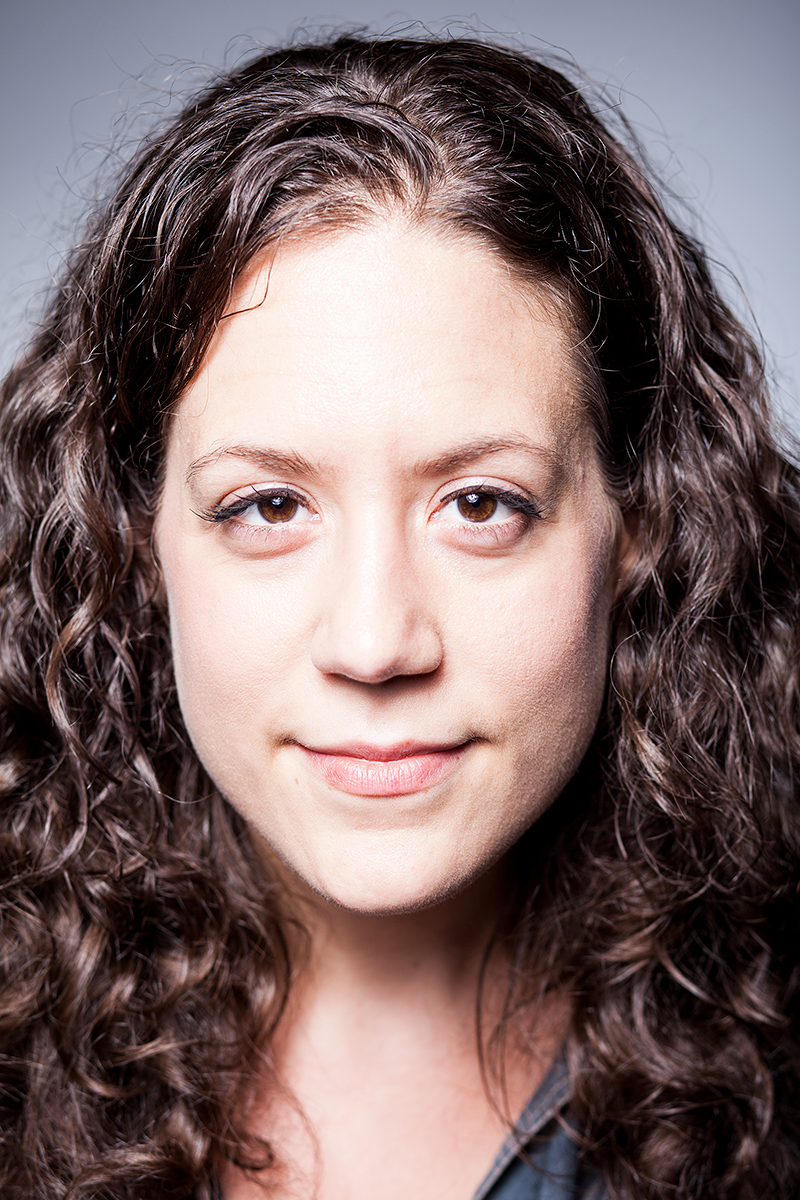 Shelley Elizabeth Carter is a Brooklyn-based assistant editor for film and television and an independent creative producer. She spent 12 years working in live event production for theatre, conferences, and festivals. Favorite projects include the Summit Series conference in Los Angeles, the Under the Radar performance festival in New York, assistant directing at A.C.T. in San Francisco, and curating a DIY performance series in Berlin. Since 2019, she has been working in post production. Recent assistant editor credits include NEON’s anthology film The Year of the Everlasting Storm, FX on Hulu’s series The Premise, and the upcoming indie feature Space // Space.