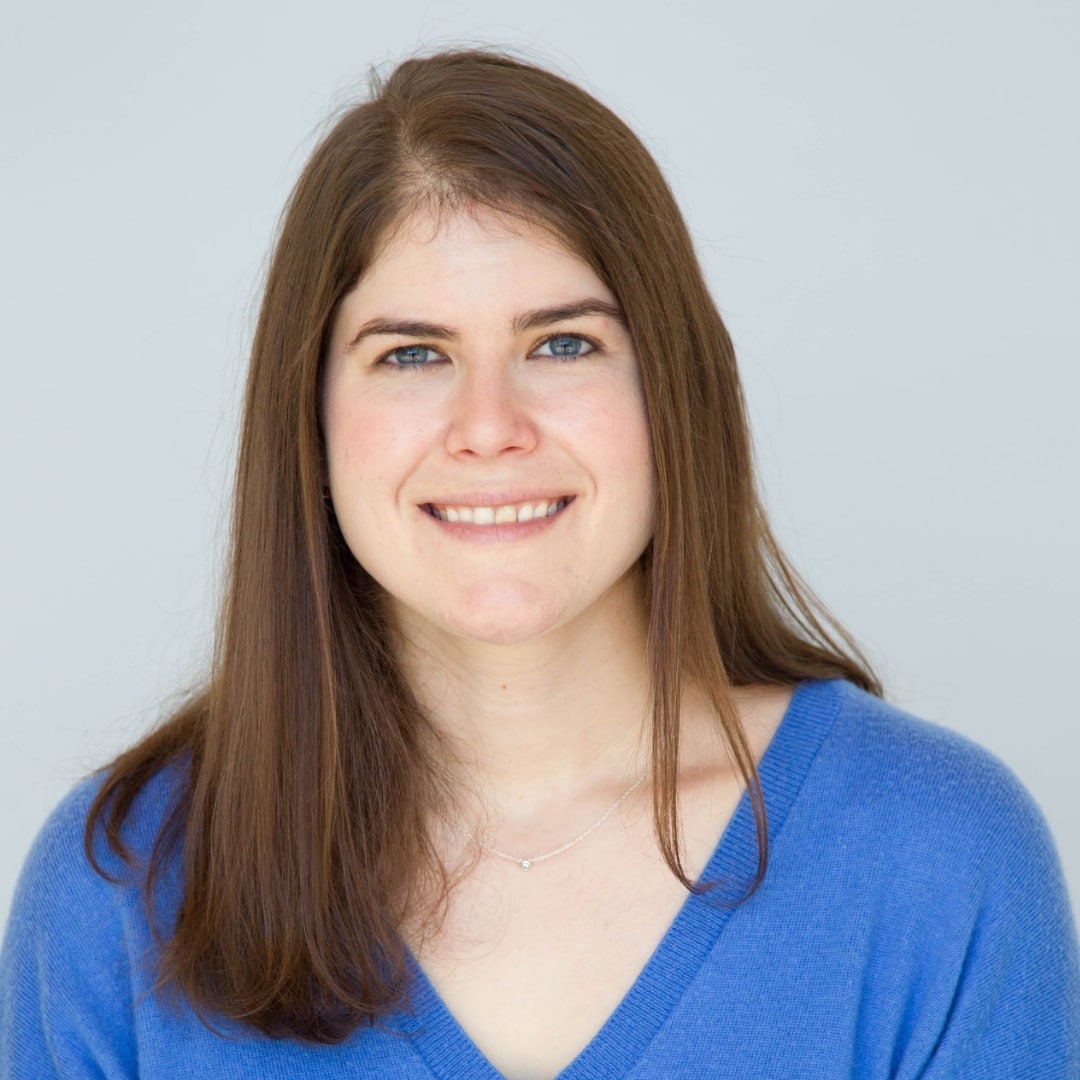 Sarah Goodwin is a leader in science communication, training, and education. As the founding Executive Director of the Science Communication Lab (previously, iBiology), she has worked with hundreds of scientists from around the world to help communicate their research and interests to a diverse and growing global audience. Sarah is excited to experiment with how video storytelling can demystify the process of science and illuminate the many personalities and backgrounds of scientists. Sarah is a PI on several government grants and has spearheaded collaborations with academic institutions and foundations to expand the SCL’s efforts. She was a producer and chief science advisor on Human Nature, the Wonder Collaborative’s inaugural documentary about CRISPR and gene editing. Sarah received her PhD in Cell Biology from the University of California, San Francisco.