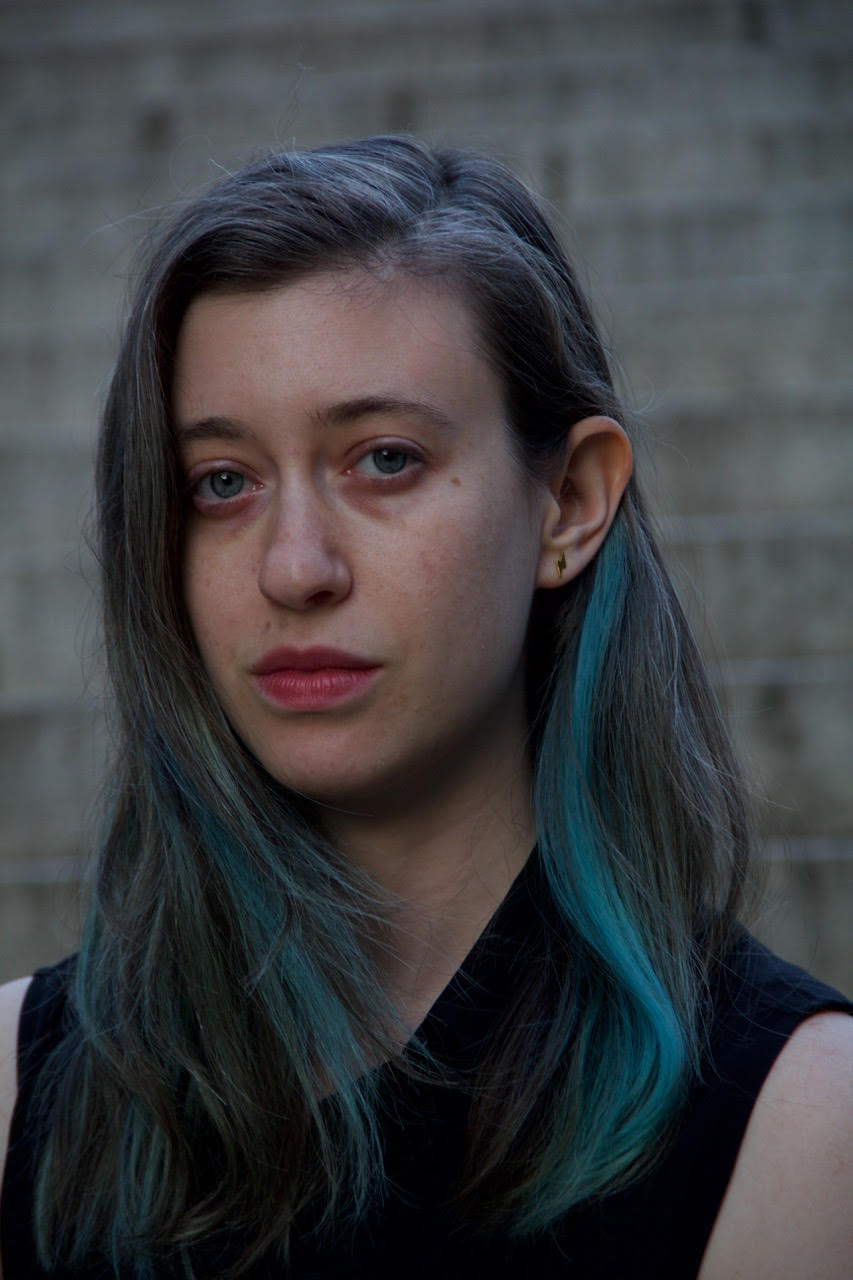 Regina Sobel is an Emmy Award-winning filmmaker. She recently served as Supervising Editor of the New York Times' Op-Docs, which included the Oscar-winning short documentary The Queen of Basketball. Previously, she edited and co-wrote the feature documentary Human Nature, for which she received both IDA and Emmy Award nominations for Best Editing. Her other credits include Fail State, a feature documentary about inequality in higher education; Old Dog, a verite documentary about sheep dog training in New Zealand; and Queen of Earth, a narrative feature starring Elisabeth Moss. Before working as an editor, she produced and directed motion graphics on projects including PBS’s Park Avenue: Money, Power & the American Dream, Showtime’s Years of Living Dangerously, and HBO’s Game of Thrones.