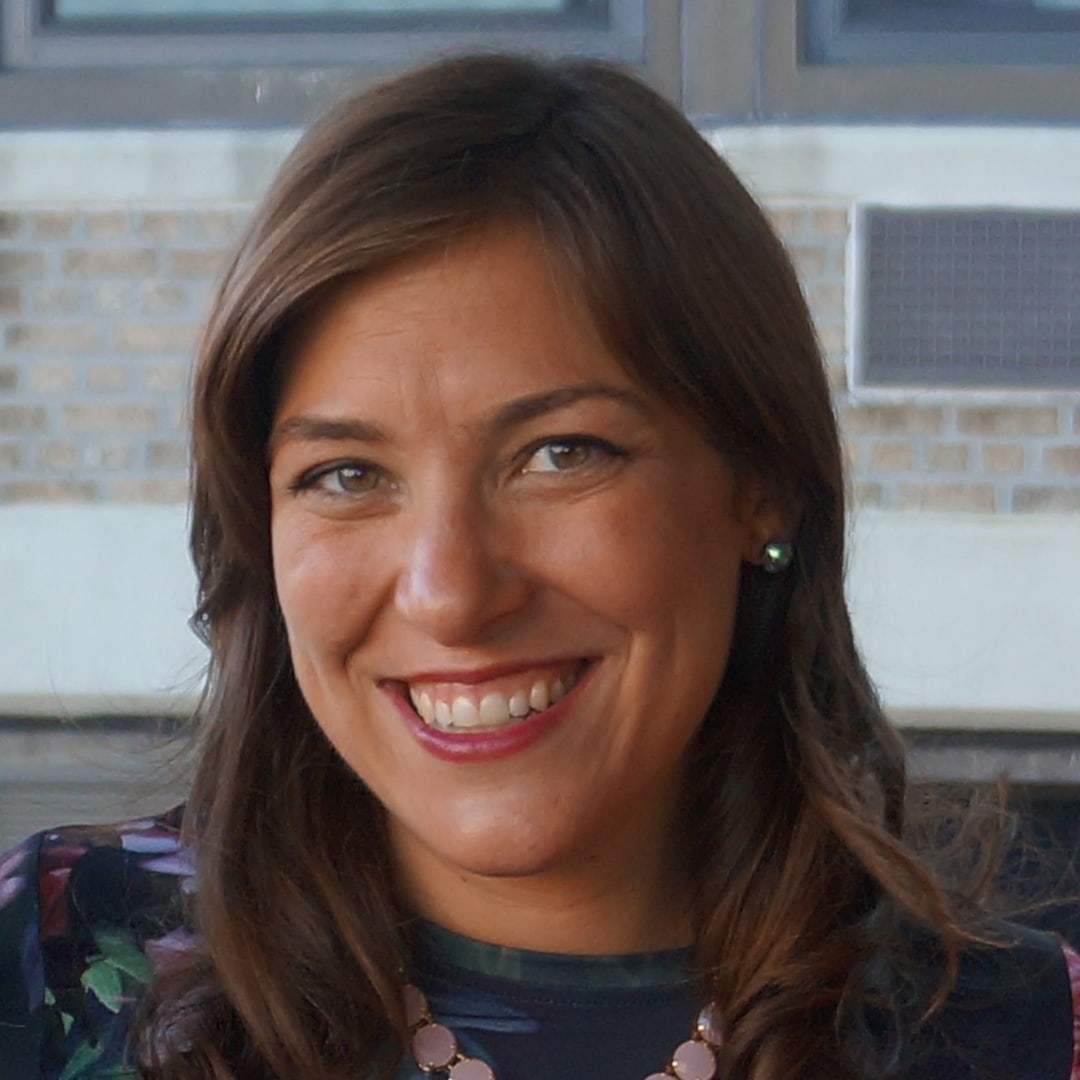 Meredith DeSalazar is a Senior Producer at the Wonder Collaborative. Meredith’s interest in science began with a childhood rock collection and Space Camp. It has grown into an award-winning career in news and documentary film. Recently, she was an Emmy-nominated producer on the CRISPR documentary Human Nature. And over several years producing for the weekly television newsmagazine Dan Rather Reports, Meredith reported on many science topics including the first in-depth television news investigation of emerging research on concussions in sports and the NFL’s efforts to sweep the issue under the rug.

1.
Human Nature
2.
Conservations in Science with Dan Rather and Harold Varmus
3.
The Long Coast